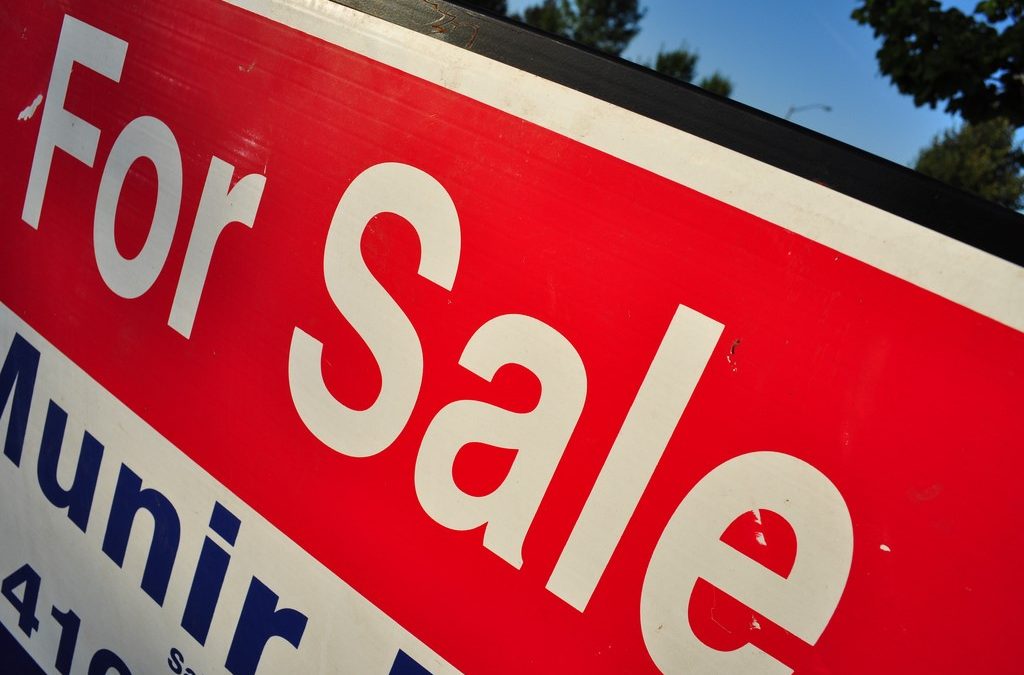 Housing Minister, Eoghan Murphy, announces new initiatives to help first-time home buyers to acquire mortgage financing.  Under the new initiatives, announced on 22nd January 2018, a person/couple can borrow a maximum of 90% of the value of several types of home. These are: self-build homes, second-hand homes and new homes. A ceiling of €320,000 is available in Cork, Galway and also the Greater Dublin region. The maximum loan value in the rest of the country is €250,000.

Interest rates for the period of loans taken out using the new initiatives are to be fixed. The rates will be set at between 2% and 2.25% for the duration. This will be up to 25/30 years. Income levels of individuals/couples availing of these loans cannot exceed €50,000 for individuals or €75,000 for couples. 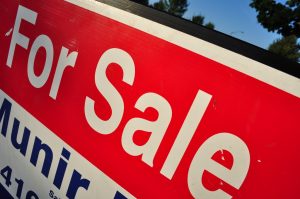 Mr Murphy has described the new schemes as ‘taking the risk out of mortgage loans’ as the interest rates will be fixed and capped for the duration of the repayment period. Describing potential home purchasers as victims of the ‘vagaries of the interest rate market’, Mr Murphy also said “we are fixing the rate at a low rate and … we are fixing it for the lifetime of the product”. He went on to say that this approach makes home purchasing for first-time buyers “more affordable, and potentially more prudent than the current rules”.

The intention is to help people who may be turned down for loans in a changeable interest rate market scenario. Mr Murphy states that a finance package worth €200 million is available and hopes to provide funding for approximately 1,000 loans. In addition to the new financing initiatives, it is also intended that affordable home numbers will be increased across the country.

Minister Murphy – Lack of Housing in Ireland is Being Fixed

Mr Murphy states that “we are determined … to increase the stock of social housing by 50,000 homes by 2021 … with money securely ring-fenced to this. After our first 18 months of work, we are ahead of target”.

The Affordable Purchase Scheme gives the state power to use state-owned land to build thousands of homes. Local Authorities can provide land at attractive prices while the state retains a share in the value of the property after building is completed. This will allow the property to be available at a discounted price. It is hoped that, for example, a €250,000 home will be available at a price nearer to €200,000. Mr Murphy believes that by the end of 2018, the first of these affordable homes will become available.

Local Authority targets were 8% short in 2017 but three times more homes were built than in 2016. Mr Murphy says this shows how the housing trends are moving in the desired direction.

While he claims this demonstrates how ambitious the targets are, he also indicates that Local Authorities will need to build more homes in the coming years. Political commentary concurs with the view that new homes are needed. However, there appears to be differing views as to how this could best be achieved.

The Sinn Féin spokesman for housing, Eoin Ó Broin, suggests that the Government should be more focussed on bringing down the costs of housing rather than freeing up more credit for purchases. Despite this focus on costs, Mr Ó Broin agrees that State led action in conjunction with Local Authorities can achieve the desired outcome of more homes which are affordable. He argues that the new schemes appear somewhat vague. He also suggests that there needs to be a greater emphasis on creating and achieving targets for quality affordable homes.

This emphasis on home building is a point also made by David Hall of the Irish Mortgage Holders Organisation. He describes the new schemes as a distraction from the real problem of there not being enough properties in Ireland. Although Mr Hall agrees that the issue of interest rate levels will be important to some people, he feels that the Government should focus on building new homes rather than on schemes which may be of minor relevance to many people.

Fianna Fáil spokesman for Housing, Planning and Local Government, Barry Cowen, is welcoming of the efforts of Mr Murphy. That said, he feels that costs associated with construction need to be dealt with. Mr Cowen feels that the new schemes do not go far enough. Jan O’Sullivan of the Labour Party claims the new scheme is little different to existing ones. She suggests that new home building can be achieved with State and Local Authority partnerships. She also highlights the availability of 700 possible sites for building which are under public control.

This website uses cookies to improve your experience while you navigate through the website. Out of these, the cookies that are categorized as necessary are stored on your browser as they are essential for the working of basic functionalities of the website. We also use third-party cookies that help us analyze and understand how you use this website. These cookies will be stored in your browser only with your consent. You also have the option to opt-out of these cookies. But opting out of some of these cookies may affect your browsing experience.
Necessary Always Enabled
Necessary cookies are absolutely essential for the website to function properly. This category only includes cookies that ensures basic functionalities and security features of the website. These cookies do not store any personal information.
Non-necessary
Any cookies that may not be particularly necessary for the website to function and is used specifically to collect user personal data via analytics, ads, other embedded contents are termed as non-necessary cookies. It is mandatory to procure user consent prior to running these cookies on your website.
SAVE & ACCEPT